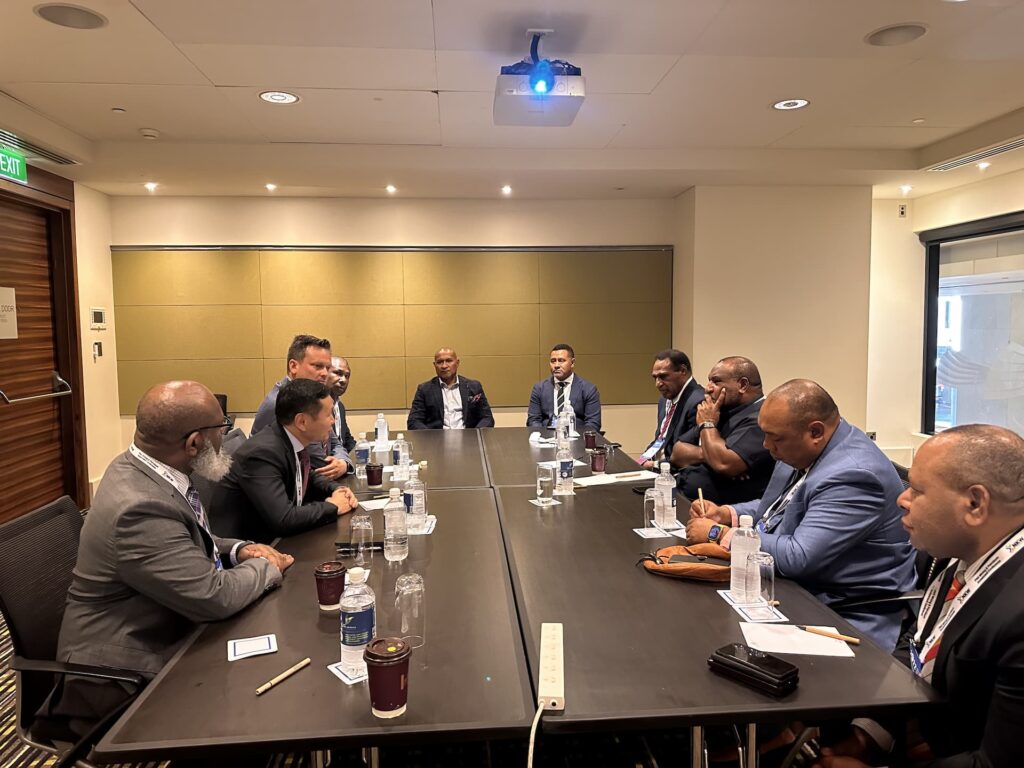 Mr. Marape has held a series of meetings with investors in the mining and petroleum sectors while attending the conference.

The one-on-one meeting provided an opportunity for Company representatives to provide an update to the Government on the status of the Frieda River Project.

Taking place over three days, the conference features speakers from Government and industry around the theme – ‘PNG Resources: securing the next wave of responsible investment’.